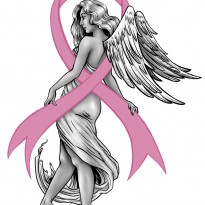 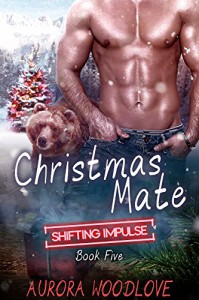 This book was very fast paced and at times I felt a bit lost, it might be because I didn't read the previous book in the series but I did read the first three and although Matt was always a little sad and never with anyone I had no idea that he had a mate and lost her.

Sierra and Matt were friends, actually Matt and Sierra's brother were best friends until he passed away and asked Matt to keep her safe, in his mind he thought it was best to keep her away from him no matter how he and his bear felt about her, and of course he had no idea that she had been harboring feelings for him as well.

Matt has always blamed himself for what had happened to Sierra, who had been missing for 5 years and now presumed dead. But Sierra has finally come back to him, broken, skinny, and scared...you see Sierra has been in her wolf form since the night she was bitten five years earlier. Her wolf was dominate and treated her human side as an annoyance. She was so skittish with him and afraid of everything. Matt was great with her though and gave her the time she needed to remember everything that had happened to her. I have to say the one bright side about the ending of this book is when the author suggested that their story may have a continuation...which I would really LOVE to read. I was just starting to really connect with Sierra's character and I had always liked Matt the owner of Shifting Impulse.

**I voluntarily reviewed an Advance Reader Copy of this book given to me by the author, this is a completely honest and non-incentivized review**